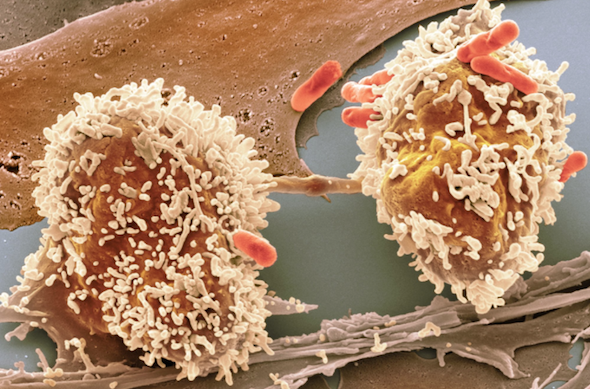 From The New York Times:

Colorectal cancer is typically considered a disease of aging — most new cases are diagnosed in people over age 50. But even as the rates decrease in older adults, scientists have documented a worrisome trend in the opposite direction among patients in their 20s and 30s.

Now, data from national cancer registries in Canada add to the evidence that colorectal cancer rates are rising in younger adults. The increases may even be accelerating.

“We thought that this trend would slow down or level off after people first noticed it a few years ago,” said Darren Brenner, a molecular cancer epidemiologist at the University of Calgary and lead author of the new study, published on Wednesday in the journal JAMA Network Open.

“But every year we keep seeing the increase in colorectal cancer among young people, and it is very alarming.”

Yet colon and rectal cancers have been steadily decreasing among older adults in Canada because of increased awareness of the disease and widespread use of screening tests like colonoscopies, which can identify and remove colon polyps before cancer develops.