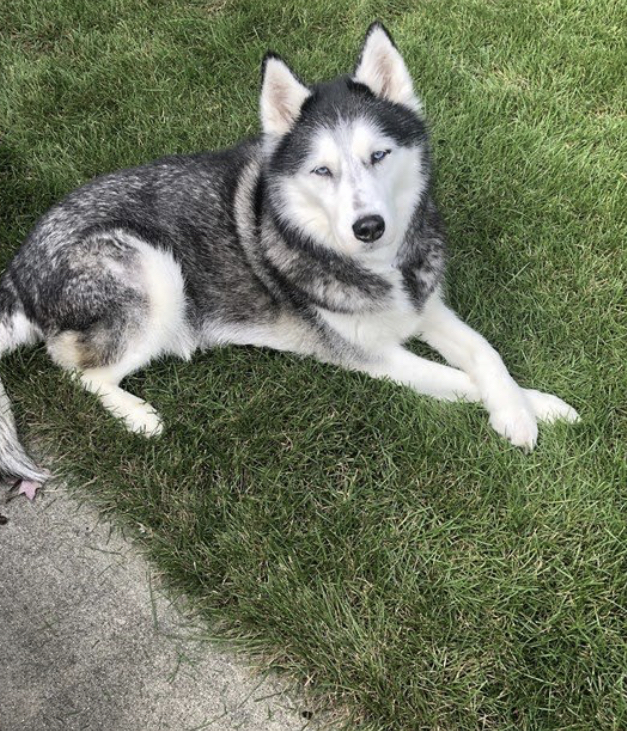 From The Today Show:

In 2013, Stephanie Herfel moved from California to Wisconsin and, soon after, she noticed a surprising weight gain. Her diet and exercise hadn’t changed, yet she put on 60 pounds. When she started experiencing belly pain that doubled her over, she decided to visit an emergency room for answers.

“It was so bad that my yoga pants even hurt,” Herfel, 53, of Madison, told TODAY. “They told me I had an ovarian cyst.”

Stephanie Herfel got dog, Sierra, from her son when he left for a deployment with the U.S. Air Force. Courtesy Stephanie Herfel
Herfel felt her pup was trying to tell her something was wrong, so she scheduled an appointment with a gynecologist for a second opinion about her cyst. A month later, the diagnosis came back as stage 3 ovarian cancer, which is sometimes called the “silent killer” because people often do not have symptoms or they mimic other illnesses.

According to the National Ovarian Cancer Coalition, symptoms include: