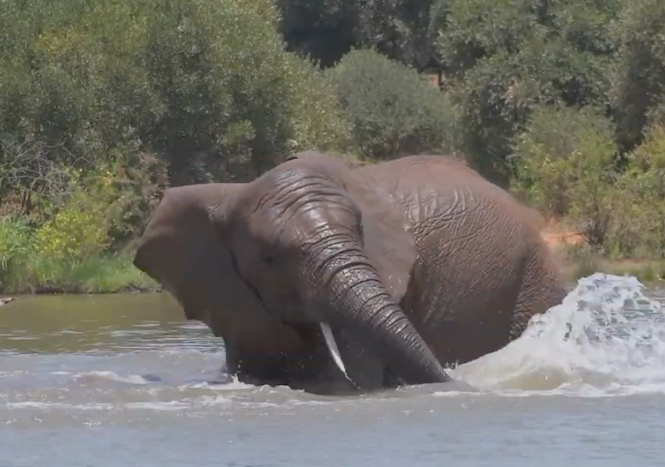 For a long time, it was a mystery how elephants managed to grow so big without getting cancer, because every time a cell divides, there is a risk that it could mutate into a cancerous form. And it takes a lot of cell divisions for an elephant embryo to grow into a 13,000-pound animal.

“Their cells are dividing so quickly that just by chance alone they should just have really high rates of mutation and cancer. But they have a gene — they have many copies of this gene, as a matter of fact — that causes their cells to commit suicide if they mutate. It could not have evolved to be that large if it did not also evolve to have that gene,” said LaPlante.