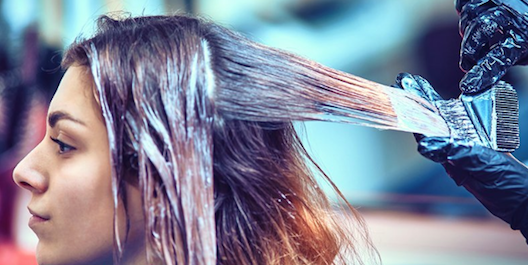 A new study reported this week claims that of the thousands of ingredients that go into hair products used to dye and straighten our hair, some might play a role in kick-starting breast cancer in women already at risk. But before you panic and throw out your box dye, there are a few things we need to explain here.

“Researchers have been studying the possible link between hair dye and cancer for a long time, but results have been inconsistent,” says one of the study authors, epidemiologist Alexandra White from the National Institute of Environmental Health Sciences (NIEHS).

In this case, the researchers went looking amongst a cohort of people who have breast cancer in the family – so ones who are already in a higher risk group.

Among nearly 47,000 women with sisters diagnosed with breast cancer, researchers from NIEHS and the University of North Carolina identified a significant increase in incidences of the disease among those who dyed or straightened their hair frequently.

The possibility of such an association isn’t exactly new, having been scrutinised in the past. But, as is often the case with potential health risks, research hasn’t provided a clear answer – and any correlational effects are often quite small.

Some recent studies have indicated that use of dark hair dyes and straightening agents has been linked to the chances of developing breast cancer. But with some epidemiological studies finding no hint of an association, it’s a topic that is yet to be satisfactorily resolved.

The NIEHS’ Sister Study provided an ideal opportunity for researchers to return to the question, this time armed with a larger sample. Participants came from different backgrounds all across the US and Puerto Rico, and responded to a questionnaire that includes information on the frequency of use of hair products.

Nearly one in ten of the participants identified as African American, allowing researchers to break down the sample into different racial groups.

Among the participants who identified as white and who used a permanent hair dye at least once every five to eight weeks, there was an 8 percent greater risk in later developing breast cancer, compared with those who didn’t use hair products.