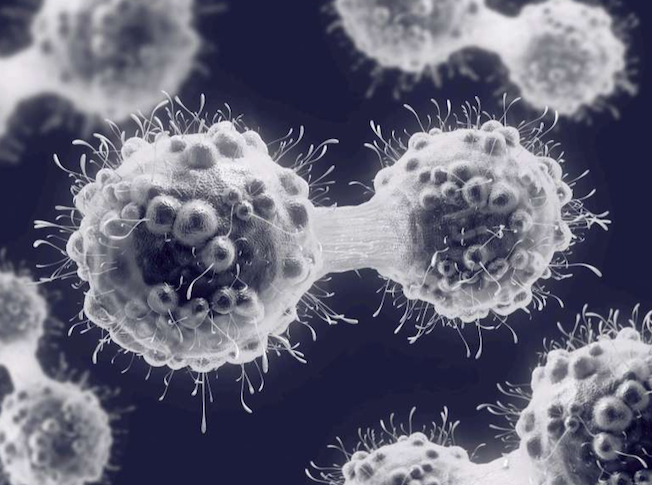 A new type of immune cell which kills most cancers has been discovered by accident by British scientists, in a finding which could herald a major breakthrough in treatment.

Researchers at Cardiff University were analysing blood from a bank in Wales, looking for immune cells that could fight bacteria, when they found an entirely new type of T-cell.

That new immune cell carries a never-before-seen receptor which acts like a grappling hook, latching on to most human cancers, while ignoring healthy cells.

Professor Andrew Sewell, lead author on the study and an expert in T-cells from Cardiff University’s School of Medicine, said it was “highly unusual” to find a cell that had broad cancer-fighting therapies, and raised the prospect of a universal therapy.

“This was a serendipitous finding, nobody knew this cell existed,” Prof Sewell told The Telegraph.