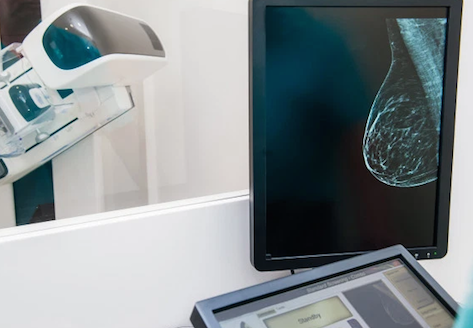 The Google AI program that examined mammogram images from thousands of women in the US and the United Kingdom spotted cancer more accurately than six expert radiologists who reviewed 500 random cases, according to the research — which was funded by the tech giant.

The software’s review of nearly 29,000 mammogram scans reduced the number of false negatives — tests that are wrongly deemed normal even though cancer is present — by 9.4 percent in the US and 2.7 percent in the UK, according to the study, published in the journal Nature.

And the number of false positives — tests that are wrongly said to show signs of cancer — fell by 5.7 percent in the US and 1.2 percent in the UK, the research found. The team behind the study included researchers from Google Health, Northwestern Medicine and Imperial College London.

Google Health said the study “sets the stage for future applications where the model could potentially support radiologists performing breast cancer screenings” — though more research and regulatory approval are needed to show how the technology could boost patient care.

The research suggests that AI could help improve the accuracy of mammograms, the most common method of screening for the second-leading cause of cancer deaths among women.