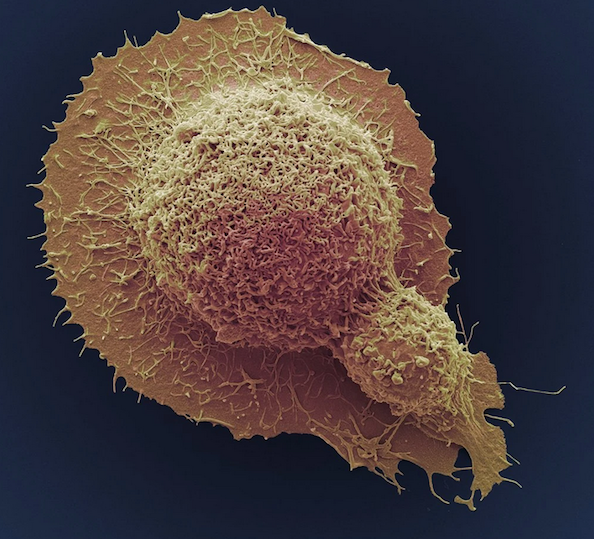 From The New York Times:

The cancer death rate in the United States fell 2.2 percent from 2016 to 2017 — the largest single-year decline in cancer mortality ever reported, the American Cancer Society reported on Wednesday. Since 1991 the rate has dropped 29 percent, which translates to approximately 2.9 million fewer cancer deaths than would have occurred if the mortality rate had remained constant.

“Every year that we see a decline in cancer mortality rate, it’s very good news,” said Rebecca Siegel, director of surveillance research at the American Cancer Society and lead author of the organization’s report, which was published online in CA: A Cancer Journal for Clinicians.

Experts attributed the decline to the reduced smoking rates and to advances in lung cancer treatment. New therapies for melanoma of the skin have also helped extend life for many people with metastatic disease, or cancer that has spread to other parts of the body.