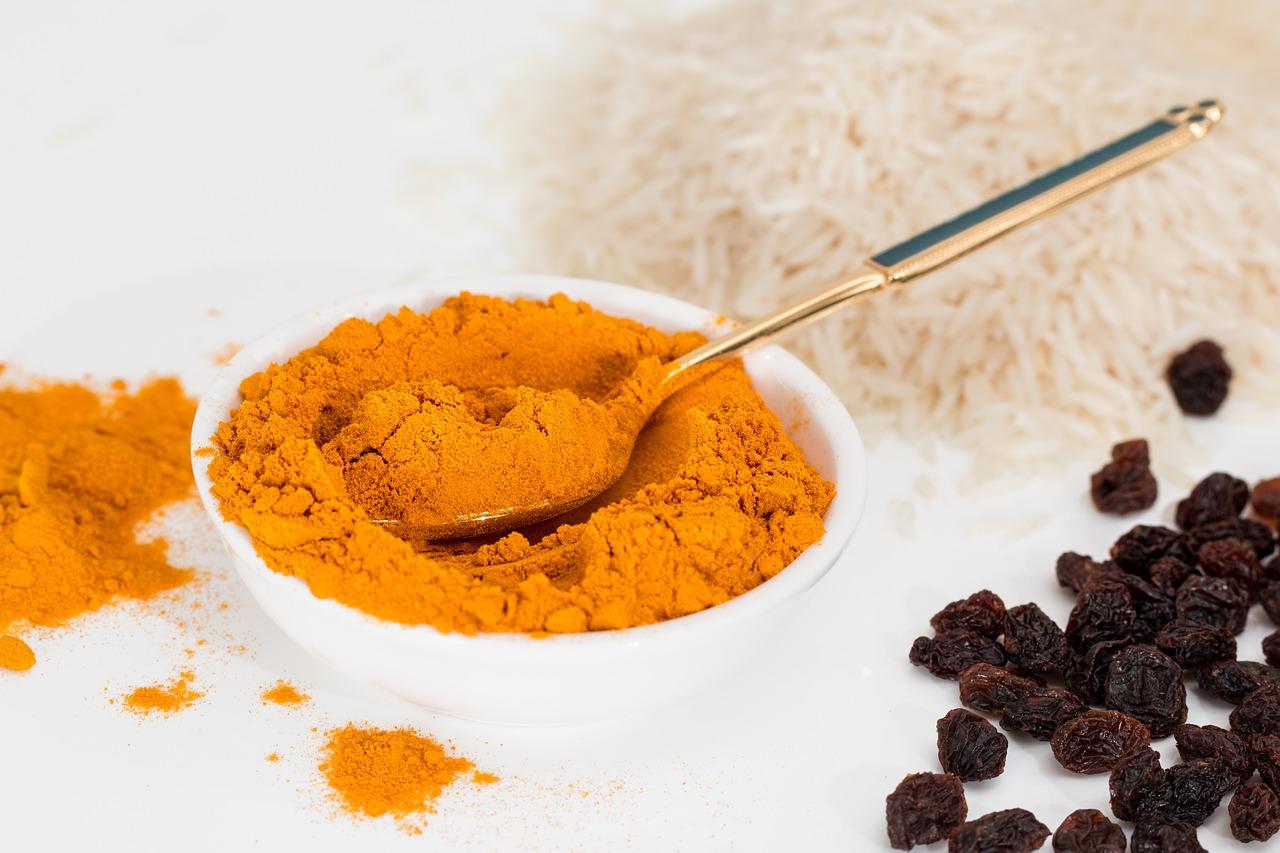 Turmeric is a flowering plant that belongs to the ginger family. Its roots, which are often made to dry, then powdered, are used in cooking for flavor and as a food coloring.

With its appearance similar to ginger, it has been the subject of many studies due to its medicinal and health benefits. Turmeric plays an important role in Ayurvedic medicine.

Today, scientists reveal that this unassuming plant contains curcumin, a compound that can kill a tumor and stop the proliferation of cancer cells. Researchers conclude turmeric may soon become an effective anti-cancer drug due to the antioxidant and anti-inflammatory powers of curcumin.

Scientists analyzed around 5,000 studies and discovered that turmeric helped stop the growth of eight cancer types. Their findings also indicate that turmeric is very effective in the treatment of pancreatic, breast, prostate, bowel, pancreatic, blood, bone marrow, and stomach cancers.

They also proved that the compound found in turmeric is an effective painkiller and can help in lowering the risk of developing heart disease, lung disease, and Alzheimer’s disease. It is also a great aid in reducing the risk of depression.