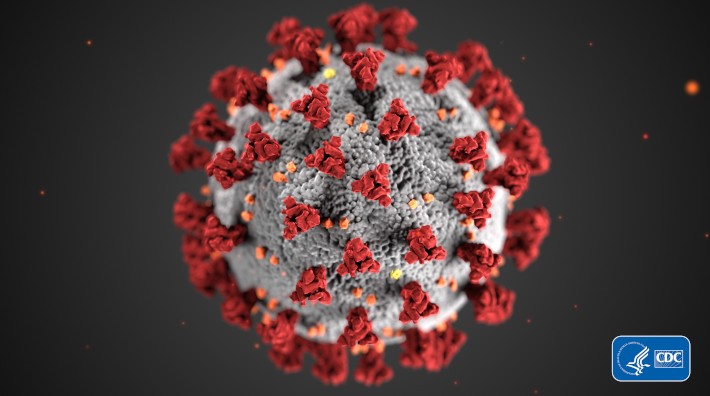 Online conspiracy theories linking 5G wireless service to the novel coronavirus outbreak had some dangerous real-world consequences last week, despite scientists saying there is no connection between the technology and the spread of the disease. Arsonists in the U.K. set on fire 5G wireless towers in Birmingham, Liverpool, and Merseyside and then uploaded videos of the vandalism to social media.

There’s no connection between 5G, the new, superfast successor to 4G wireless, and the deadly pandemic sweeping the globe, scientists say. But the vandalism and false connections between the disease and 5G come as a larger and more rational debate continues over the broader impact of wireless phone gear on human health.

Mobile phones and cell towers transmit radio signals at frequencies well below those of X-rays and ultraviolet light, which are strong enough to damage human cells and DNA and are categorized as ionizing radiation. The lower bands, encompassing everything from AM radio to cell phones to microwave ovens, are categorized as nonionizing radiation and don’t harm DNA directly. They have long been considered harmless except for potentially heating cells at close range.

That was before billions of people started relying on nearly constant mobile connections via cell phones. So far, scientific studies of cell phones have offered a mostly reassuring view of the situation. And leading national authorities like the Food and Drug Administration, the National Cancer Institute, and the Federal Communications Commission maintain that there is little to no health risk from using mobile phones given the safety limits already in place.