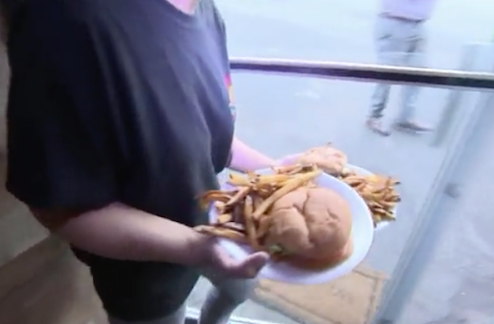 One seemingly innocuous food can pose a particularly grave health risk. According to a meta analysis of existing literature published in the American Association for Cancer Research, eating pickled vegetables could potentially increase the risk of developing stomach cancer by fifty percent.

The study revealed that the risk of stomach cancer was one in 500 per year for those men with the highest salt intake – twice the rate for those who ate the least salt.

For women, the risk was one in 1,300 per year for those who ate the highest amount of salt, compared to one in 2,000 for those with a relatively salt-free diet.

According to Cancer Research UK, additional risk factors for stomach cancer include:

Smoking tobacco
Being overweight or obese
Eating too few fruits and vegetables
Eating processed meats
Moderate to heavy drinking
Other risk factors include:
Age and sex
Stomach cancer is more common in older people. Around half of stomach cancers develop in people aged 75 or over. Men are nearly twice as likely to get the disease compared to women.
Low amounts of stomach acid – your risk of stomach cancer is higher if you have a condition that lowers the amount of acid in the stomach or if you’ve had an operation on your stomach that reduces the amount you produce.
Reduced immunity – having a reduced immune system increases your risk of stomach cancer. Reduced immunity means that you are prone to picking up infections. The increase in risk is probably because of the increase in risk of picking up Helicobacter pylori.